Amnesty International: US Coalition Guilty Of War Crimes In Syria 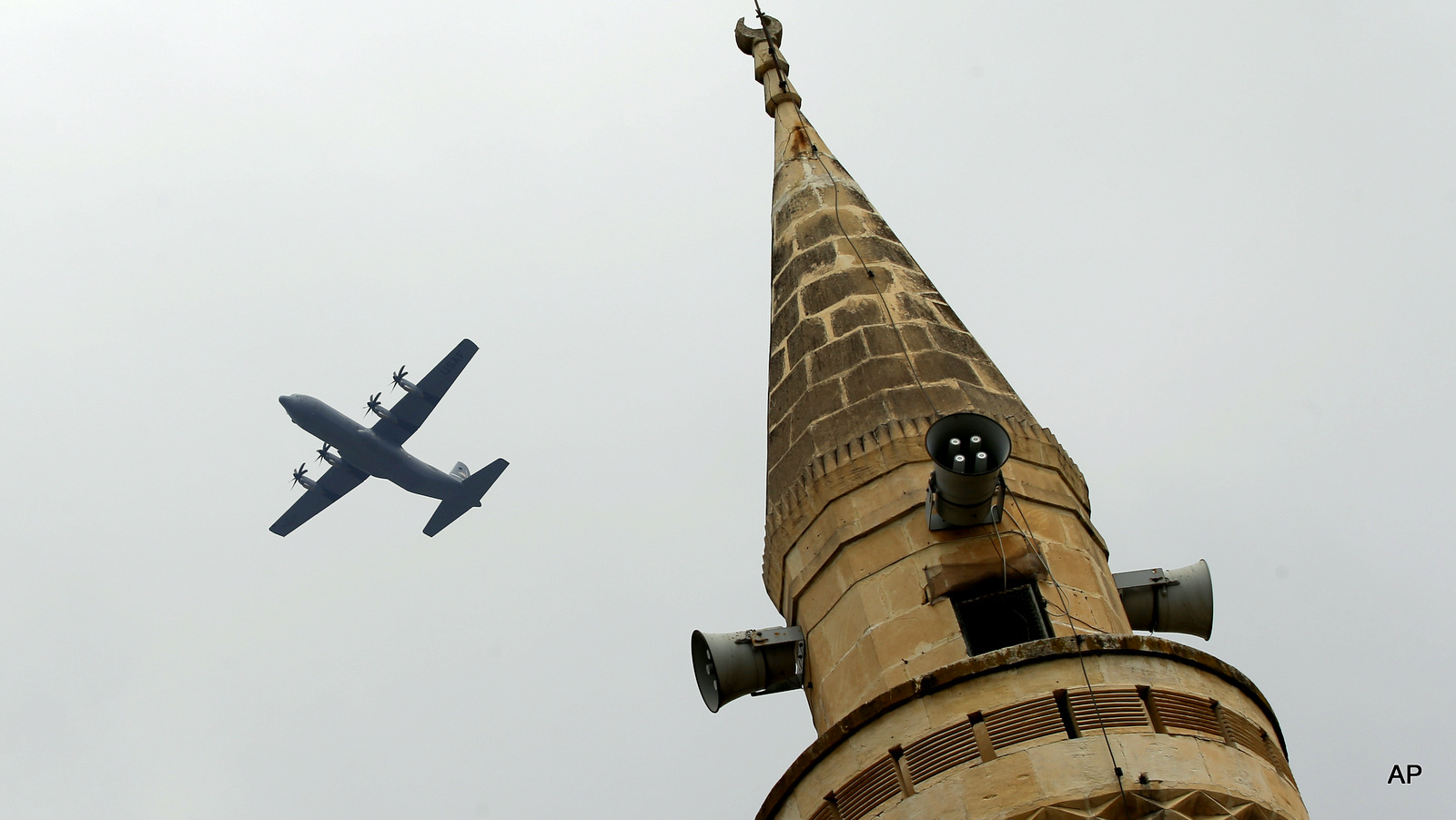 One strike alone is reported to have killed 40 civilians (including 19 children) in the initial bombing.

London – Amnesty International (AI) has released a new report that studied a handful of airstrikes carried out by the US led coalition in Syria. The report painted a picture of coalition strikes similar to the the accusation that western media has been leveling at Russia and Syria in the past year.

Full investigations were conducted on only eleven of hundreds – possibly thousands – coalition air strikes. Yet, even with that small of a number investigated, it was found that somewhere around 300 civilians were killed.

Amnesty sent a memorandum to the US Department of Defense (DOD) on September 28th but has not received any response. The DOD and US Central Command (CENTCOM) ignoring this memo and AI’s queries is what caused AI to publicly release the detailed report of the civilian casualties in Syria.

The evidence for these findings included eyewitness accounts, regional human rights organizations’ reports, media coverage and satellite images of the areas in question. Amnesty has stated that based on this sampling that coalition caused civilian deaths could easily top 1,000 since 2014.

One strike alone, from December 7th, 2015 is reported to have killed 40 civilians (including 19 children) in the initial bombing. After the bombing eyewitnesses also reported that a coalition helicopter gunship returned to the scene and fired on first responders in the area. So, not only is the US killing civilians, they could be attacking their own propaganda piece, the White Helmets. The report states that even Kurdish fighters in the area warned the US that there were civilians in the area.

Amnesty is an objective observer to the conduct of all nations in war zones. They have also accused Russia of war crimes in the city of Aleppo. The battle for Aleppo has also raised concern with AI as a possible template of what the current battle for Mosul in Iraq could look like.

“It’s high time the US authorities came clean about the full extent of the civilian damage caused by coalition attacks in Syria. Independent and impartial investigations must be carried out into any potential violations of international humanitarian law and the findings should be made public.”

Maalouf worried that if coalition operations such as the retaking of Manbij, Syria – which resulted in 200 civilian deaths – are an indicator of future operations, then the death toll in Mosul could be catastrophic.

This past month, the US has come out in favor of holding Russia accountable for war crimes in Syria but as stated above, they refuse to even answer questions concerning their own. Nobody is innocent in the war in Syria and civilian deaths are being caused by all the sides in the conflict. If the US were truly the moral arbiter they claim to be than it would behoove them to take responsibility for the death and destruction they’re causing. 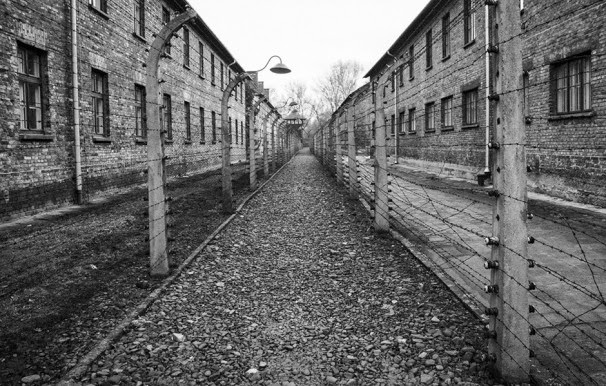